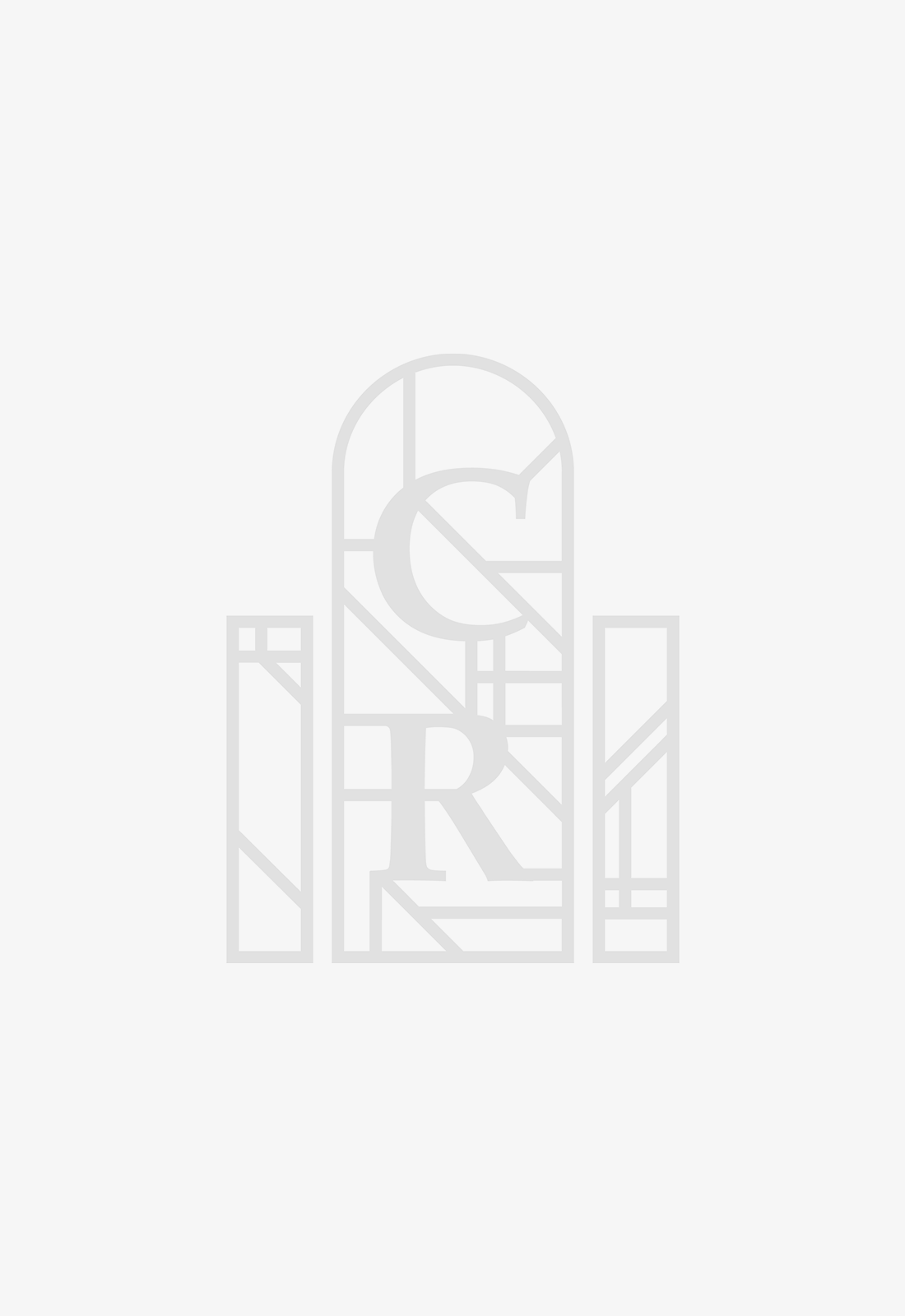 Evensongs move to the King's Chapel

The King's Chapel is now home to Nick Halley's new choir for men and boys, Capella Regalis. Having moved over to King's from St George's Round Church in October, rehearsals now take place in the chapel where the boys and men prepared for their First Evensong in the King's College Chapel on Tuesday, November 16th, at 5:00pm.

The congretation enjoyed the music of Adrian Batten, T. Tertius Noble, and more of the great classic Evensong repertoire, sung by boys between the ages of 7 and 10, their counterparts from the King's College Chapel Choir in the men's section, and Paul Halley on organ.